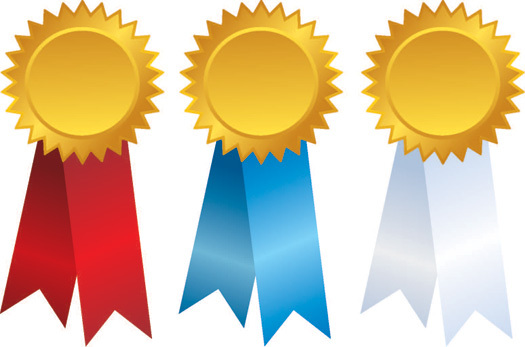 The Foundation’s mission encompasses education and support, this year we will be focusing more of our efforts of these two areas, in addition to fundraising.  Part of our support system is financial assistance to those in need. Stories that come in from the scholarships will be able to be used on the SBSF Website for “Stories of the Month”. We will issue up to six awards for $500 each. The award is being funded through a contribution given to the Foundation. The Foundation wants to give part of that contribution back to the SBS Community, so funding will be limited.

Patients applying will need to write a minimum one page letter to the SBS Foundation explaining:

A Letter of Recommendation from GI or Treating Physician

Letters that are received by the SBS Foundation will be reviewed by the CEO and 2 Board Members before an applicant is awarded a scholarship.

Once a family has been awarded a scholarship for the year they are not eligible again until the following year.

Letters of Inquiry can be sent to: